Festival in Berlin for the occation of the 50th anniversary of the signing of the Treaty of Rome, which established the Eurpean Economic Community; predecessor of the European Union. 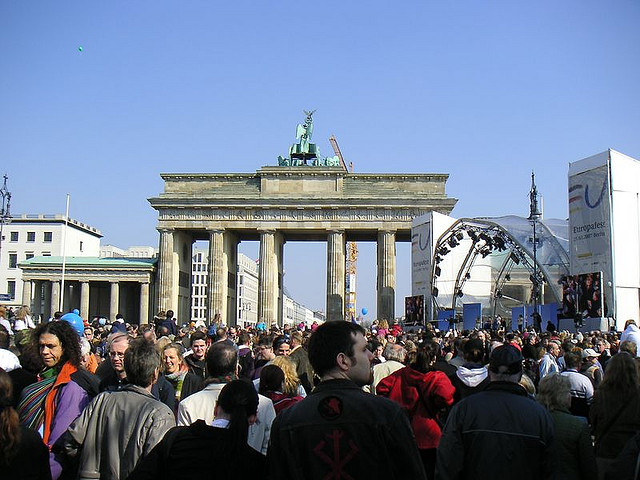 By coincidence we ran into German chancellor Angela Merkel and head of the European Commission, José Manuel Barroso.