After my amazing experiences in tropical New Zealand I wanted to visit an entirely different and much colder place - Iceland. 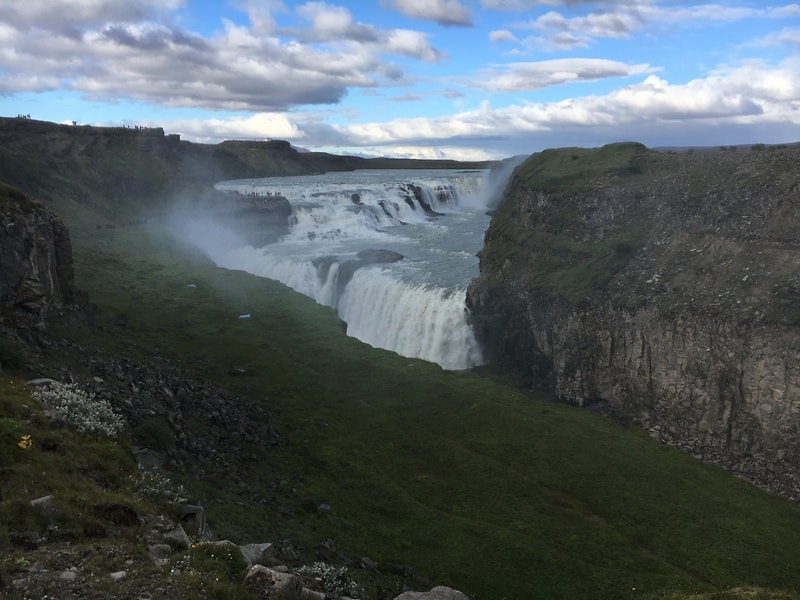 In fact, I felt that New Zealand and Iceland have some similarities. As they are both active vulcanic islands, you sometimes encounter landscapes that are very similar. For the same reason you can find hot springs and other vulcanic phenomena on both islands. The amount of international tourists who go camping and hiking is also a parallel. 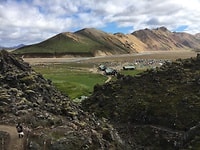 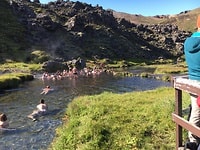 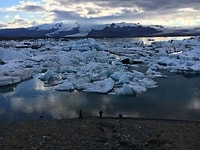 The climate, however, is a big a differentiator between Iceland and New Zealand. On sunny days I experienced in Iceland, the temperatures reached just 15 to 20 Celsius - and I was there during the height of summer. When the sun was shining it still felt nice and warm. To my surprise, there was a lot of sunshine and I even had to buy sun lotion. Overall, I had only two days of rain during my 8 days on Iceland. The days were very long and when I visited the northern part of the island, there was no darkness even in the middle of the night (which destroyed my plans of watching the Perseid meteor shower).

I spent 8 days on Iceland which was just barely enough to complete the ring road circle and see the most important sights. The ring road is a road that leads all around Iceland - mostly along the coast - connecting all of the major cities. I rented a car and drove the ring counter-clockwise. 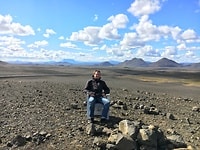 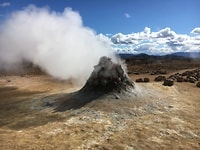 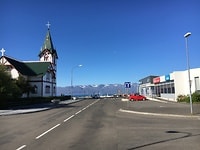 Apart from sight-seeing I also went hiking a few times. Many people who come to Iceland do the five-day-hike from Landmannalaugar to Sogarfoss, which is said to be amazing - I did not do it, but I put it on my list for a future trip.

One thing I liked about Iceland was the atmosphere. The locals are very friendly and the tourists share a sense of adventure. If you encounter a river that looks to deep to cross with your car (driving through rivers is normal in Iceland), you wait for the next car and ask for a lift or ask a local about the depth. 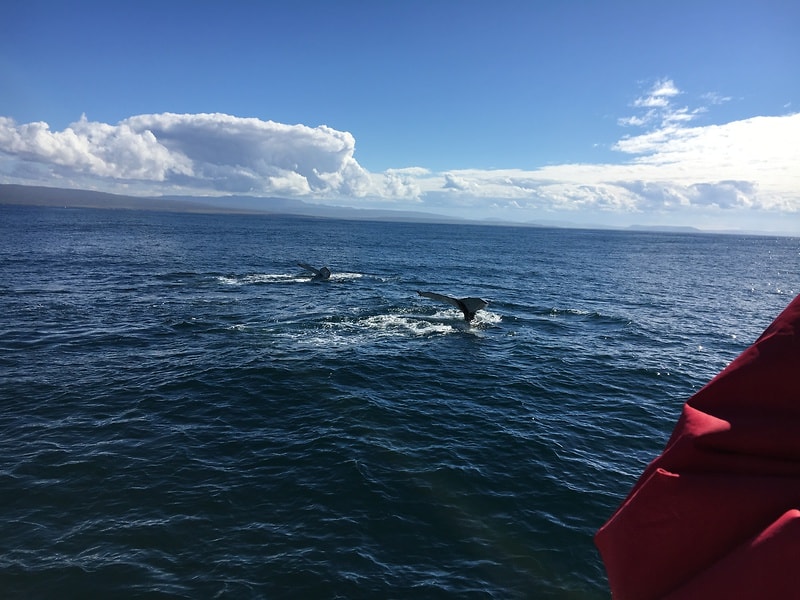 Iceland is home to many species of whales. Apparently the highest concentration is near the town of Husavik in the northeast. I did a whale watching tour there and we encountered five humpback whales, which was an amazing experience. 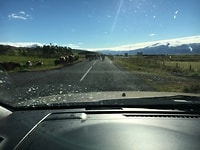 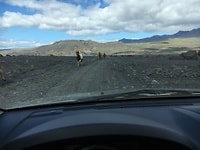 Tourism is growing rapidly in Iceland but the infrastructure is not yet adapted to it. For example, there are almost no restaurants outside of big cities and those that exist are quite expensive. It is mostly easiest to prepare your own food (supermarkets are easy to find and well stocked). I mostly ate fruit and bread with hummus during my trip.

I enjoyed my trip to Iceland very much and can highly recommend it. There is a lot to see and I am already considering a second trip to visit the spots that I missed and to go on one of the big hikes. 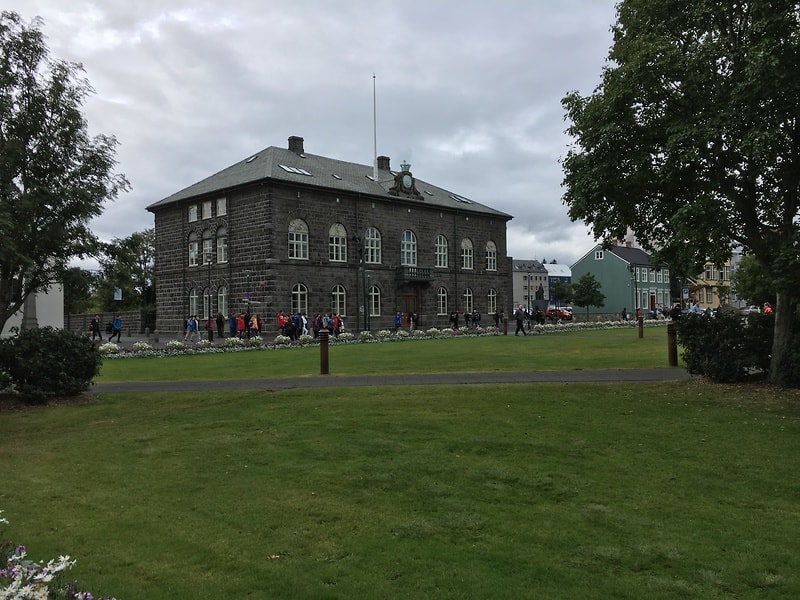 I used a combination of Google Maps and the Maps.Me App for iOS to navigate, which worked very well. I found it sometimes quite hard to locate places on maps of Iceland because often there are several places that share the same name or they are simply marked at the wrong place. For example, there is a town called “Höfn”, but as “Höfn” is simply the Icelandic word for “harbour”, my app would find results all over the island.

Below you can find my personal map of Iceland showing my approximate route and some of the most impressing sights along the way (although frequently the beautiful landscape alone is worth stopping and taking a look).